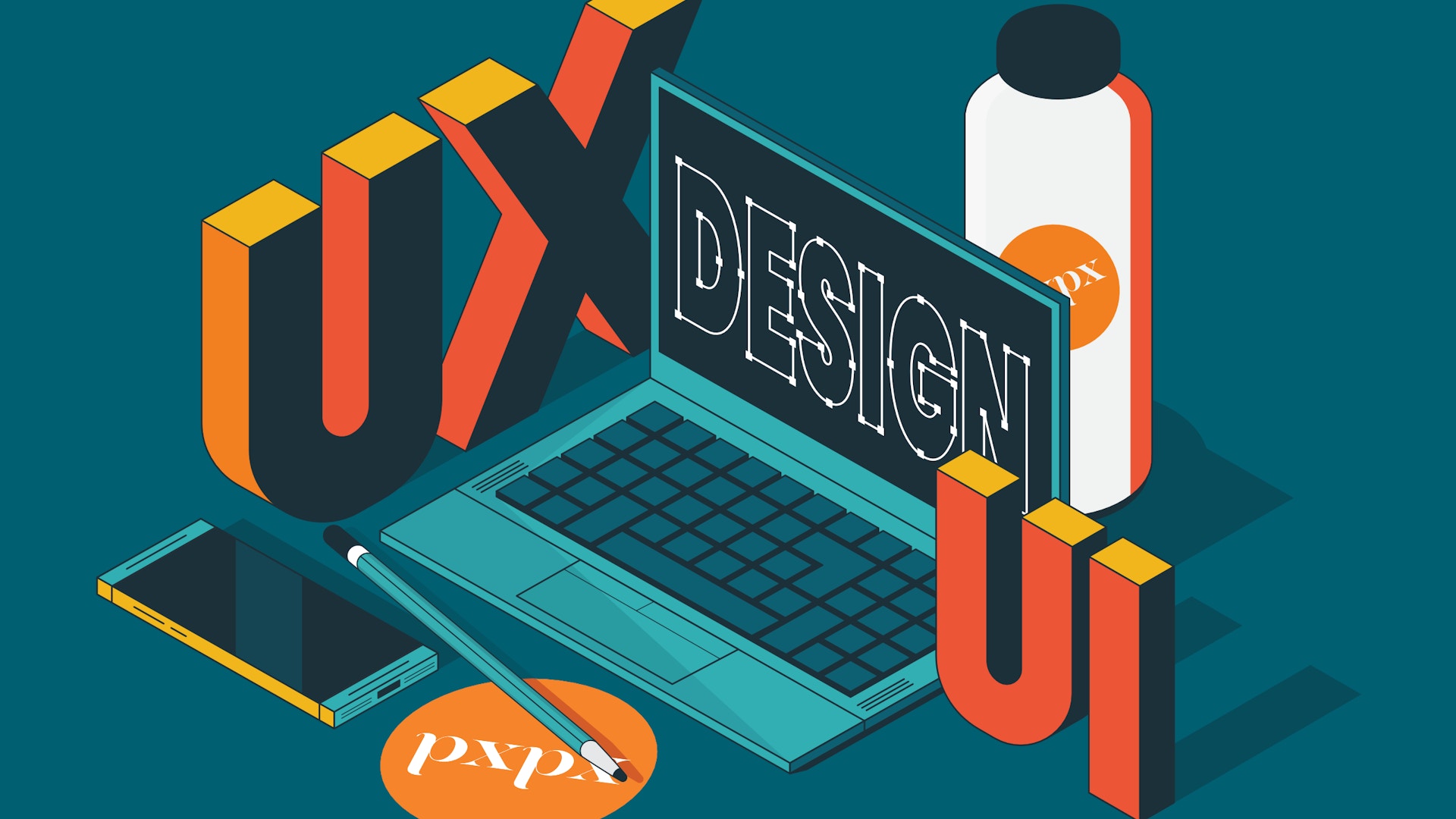 We recently discussed how to use Gulp and the gulp-babel plugin to compile your ES6 javascript into browser-friendly code. It seemed to strike a chord with developers wanting to use ES6 while keeping their tooling simple, but what if you don’t use Gulp and don’t fancy adding an extra step to your workflow? Good news – you don’t have to! 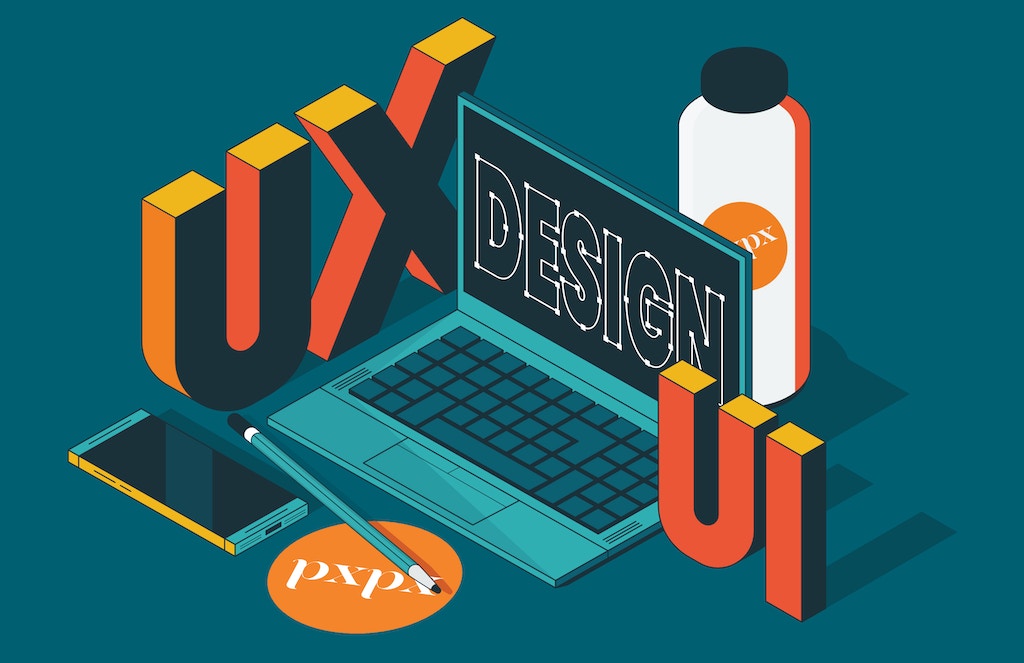 Enter NPM and the Babel CLI

If you are comfortable with using a task runner like Gulp then chances are you’re quite happy tooling around with NPM scripts as well. Even if you don’t consider yourself an expert, you probably use them for kicking off development scripts or test packages, and if you use React/Vue etc. scaffolding tools then you definitely use a script to kick off the inner Webpack workings.

Getting NPM set up to run the Babel CLI is pretty simple, but I’ve also included an example package.json which has all the relevant code, so feel free to ignore all the words and just copy-paste that 🙂

Here’s what we said last time…
“ES6/ES2015 is the current hotness of ECMAScript (Javascript), and adds some new and juicy functionality for us to play with. This is what the big boys in the industry all use, but sadly for the rest of us, browser support isn’t quite there yet ( IE >:[ ). This is where Babel comes in. Babel is a Javascript compiler which takes ES6/ES7 and beyond and converts them to Javascript which we can safely use in production, even for those pesky legacy browsers.”

Sounds good to me!

First things first, we need to get set up and install the relevant packages.

You should now see a shiny new file in the compiled-javascript folder, full of nicely compiled javascript ready for use 🙂

But we can do better.

Stay with me and we will cover adding plugins and polyfills plus creating a separate production build script.

Filling in the gaps

While using the env preset will handle most of the new syntax features from ES6/ES7, Babel sadly can’t handle certain features which do not have corresponding ES5 counterparts, or which are in the proposal or early-adoption stage. This is usually because the new feature makes use of new primitive properties which simply didn’t exist when IE9 etc. were released.

Two good examples of this are new primitive methods like Array.from() and new additions like rest-spread. For example, this function would error if we tried to use it without a plugin as it contains both rest arguments and Array.from().

But, with the addition of plugins, this becomes usable in an older browser (if a bit less readable…)

If we want to use these features in our code then we’ll need to add some plugins. We have two options here, transform plugins and polyfills/runtime plugins.

As an example, we are going to add the ‘transform-object-rest-spread‘ plugin to allow us to use rest-spread properties like in the example above.

You have multiple options here, specifically babel-polyfill vs babel-runtime. These two approaches achieve basically the same result with a couple of key differences, so which you choose comes down to the type of application you are building and to personal preference.

The main difference between the two is that babel-polyfill adds missing methods etc. to prototypes in the global scope as well as working with instance methods, whereas babel-runtime is self-contained and does not affect global prototypes. This means that runtime unfortunately lacks certain methods such as Array.includes(), forcing you to avoid it or to use a specific polyfill. It is however also slightly lighter than babel-polyfill, and does not require you to import anything within your actual code.

Note: If you want to use the Polyfill the approach is similar, but you must remember to import the polyfill into your code using import or require e.g. import "babel-polyfill";

We’re pretty much done! The last (optional) step is to improve our tooling so that we can have different outputs for dev work and production code. For production, I would like to drop the source maps option and minify the code.

That’s all there is to it!

Phew, you’ve now learnt two different methods of compiling ES6 with Babel – gulp-babel and babel-cli/npm, so there is really no excuse now for not using ES6 in your daily javascript workflow!

Get practising and then try out some of the more advanced configuration options with Babel. There are a multitude of options available but they can tend to be quite obtuse, so check out the official docs and then probably fall back to Stack Overflow 😉

Get in contact if you get stuck or need any other web development advice.

It’s possible to implement Babel in a wide range of ways, including NPM and Gulp as you’ve just seen, as well as through more complicated bundlers like Webpack and Parcel. However, there are also implementations which completely avoid tooling!

Babel Standalone and Polyfill.io are two options which allow you to compile your code on the fly by including a script in your html. Not so great performance wise because the compiling is obviously being achieved client-side, but definitely worth checking out and could be useful for some edge cases or unusual projects where something like Webpack might not appropriate.

This package.json is set up for using the babel-runtime and the rest-spread plugin. It also has separate dev and production script commands with different outputs. If you don’t want or need these then you can remove most of the dependencies included. You just need babel-cli + babel-preset-env !

You've probably noticed by now, but our site has had a bit of a rebuild - here's ...

As we prepare to say goodbye to 2021 and welcome in the new year we wanted to share some equally ...

We evolved an existing forms system to become an integral part of GWR’s business operations.

We use cookies on our website to give you the most relevant experience by remembering your preferences and repeat visits. By clicking “Accept”, you consent to the use of ALL the cookies. However you may visit Cookie Settings to provide a controlled consent.
Cookie settings REJECT ACCEPT
Manage consent

This website uses cookies to improve your experience while you navigate through the website. Out of these cookies, the cookies that are categorized as necessary are stored on your browser as they are essential for the working of basic functionalities of the website. We also use third-party cookies that help us analyze and understand how you use this website. These cookies will be stored in your browser only with your consent. You also have the option to opt-out of these cookies. But opting out of some of these cookies may have an effect on your browsing experience.
Necessary Always Enabled
Necessary cookies are absolutely essential for the website to function properly. These cookies ensure basic functionalities and security features of the website, anonymously.
Functional
Functional cookies help to perform certain functionalities like sharing the content of the website on social media platforms, collect feedbacks, and other third-party features.
Performance
Performance cookies are used to understand and analyze the key performance indexes of the website which helps in delivering a better user experience for the visitors.
Analytics
Analytical cookies are used to understand how visitors interact with the website. These cookies help provide information on metrics the number of visitors, bounce rate, traffic source, etc.
Advertisement
Advertisement cookies are used to provide visitors with relevant ads and marketing campaigns. These cookies track visitors across websites and collect information to provide customized ads.
Others
Other uncategorized cookies are those that are being analyzed and have not been classified into a category as yet.
Save & Accept
Powered by