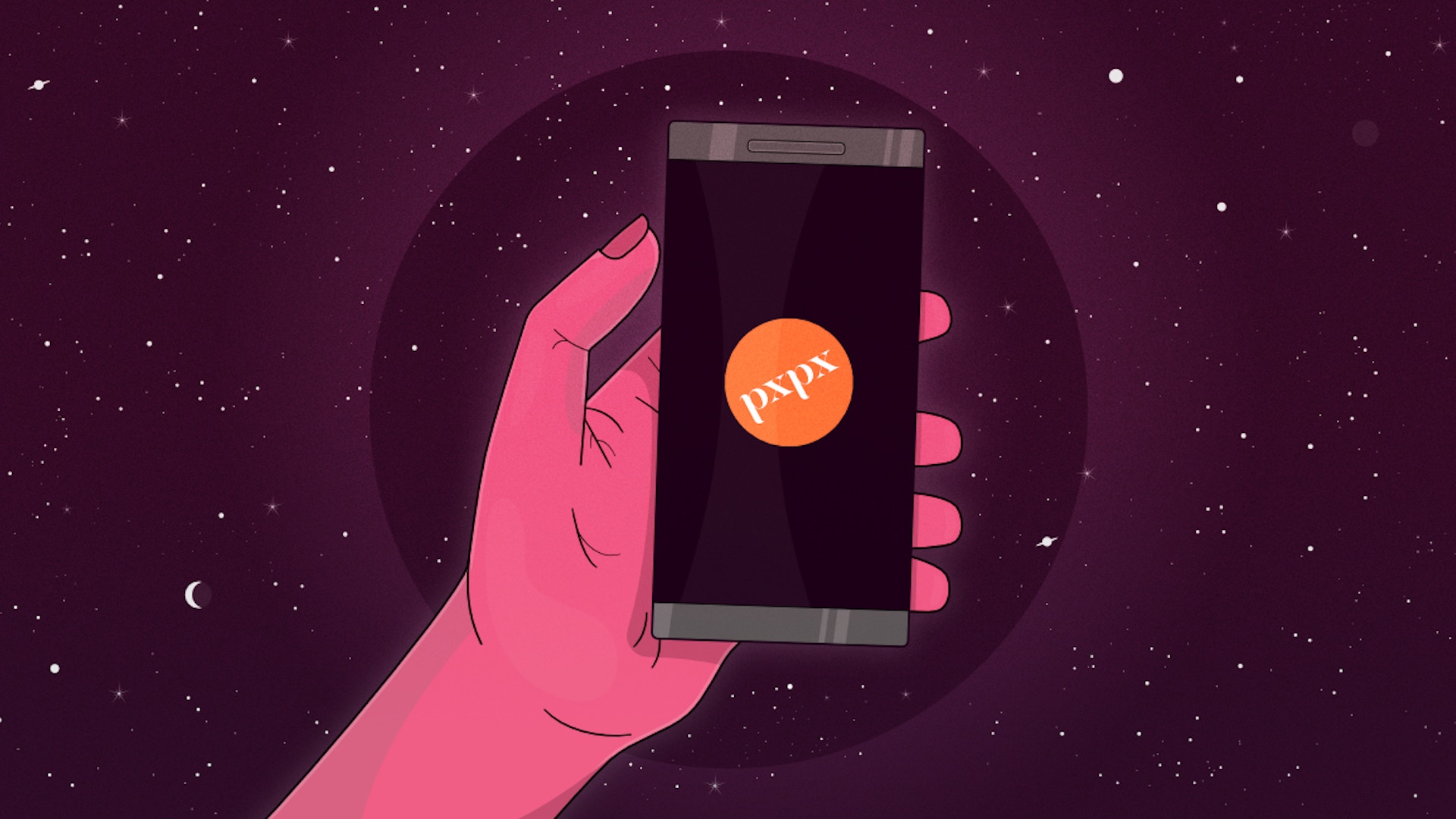 The web development industry is continually evolving. Most of the time, these evolutions are small permutations on a previous best practice or method of application.

But, every once in a while, something happens which causes every web development agency to seriously rethink how they handle projects. One of the most significant examples of such a change recently is the meteoric rise of the mobile phone. In 2009, only 0.7% of all global web pages were served on mobile phones.  Compare this to Q3 2019, where 51% of worldwide website visits were via mobile devices! This increase has led to a ‘mobile-first’ approach to development. 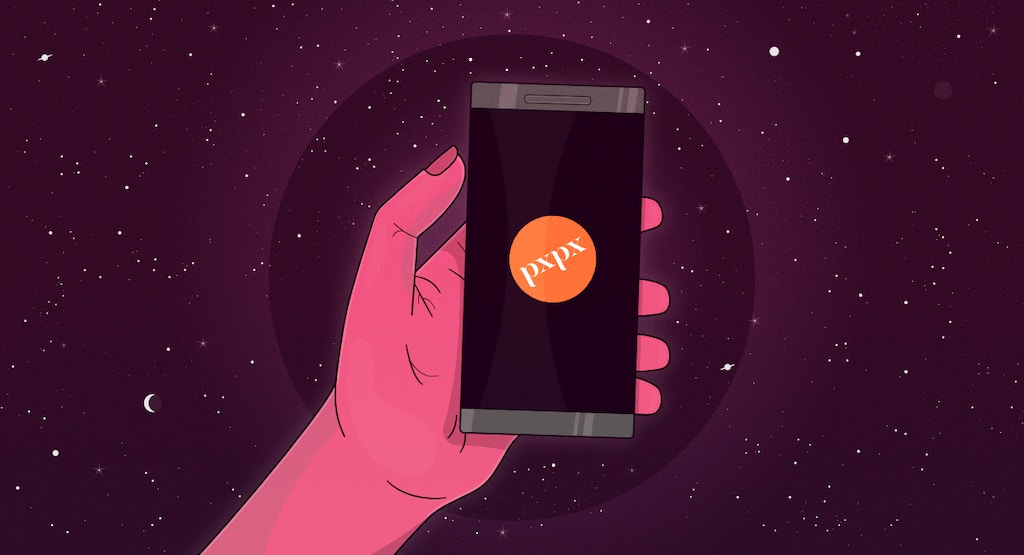 So, what exactly is the mobile-first approach? Well, it’s the theory (of sorts) that as more and more of the world uses mobile devices to settle pub disputes over whether Neil Armstrong was indeed the first man on the moon, web developers should ‘follow the crowd’ and develop for the mobile devices first. In contrast to traditional development, where you would develop for desktop sizes first. With this paradigm shift comes a magical technique called the Media Query.

Media Queries are a way to define a device size (usually width) and then change the layout and feel of a website if the device is below that size. For example, where a smartphone screen has less horizontal room than a standard desktop, the typical 50/50 image left, text right layout is going to look a little cramped. With a media query, we can tell the browser to stack that section on smaller devices.

But Media Queries aren’t the only thing mobile devices have caused to change. The famous ‘burger navigation’ button is a direct response to small screens not being big enough to display most standard navigations appealingly. Incidentally, some desktop websites have now adopted the burger navigation for a sleeker design.

Fixed headers are also a direct result of more of the planet using a mobile device for their daily surfing. Scrolling through long web pages can feel like an arduous task. So, having to then navigate back up to the top to access a different page is something that most people won’t do, resulting in users dropping off the site at that stage. The solution to this was to scroll the header (and subsequently the navigation) with you for easier access.

There is a myriad of other things which the arrival of mobile devices has changed about the web development landscape that we don’t have time to discuss in this blog. One thing that it’s safe to say, however, is that the mobile-first approach is here to stay! It’s not a UI/UX fad that is going to pass. And, with over half the world’s internet usage being handled through a mobile device; creating websites in a mobile-first fashion is something that more and more developers are going to adopt.

You've probably noticed by now, but our site has had a bit of a rebuild - here's ...

As we prepare to say goodbye to 2021 and welcome in the new year we wanted to share some equally ...

We evolved an existing forms system to become an integral part of GWR’s business operations.

We use cookies on our website to give you the most relevant experience by remembering your preferences and repeat visits. By clicking “Accept”, you consent to the use of ALL the cookies. However you may visit Cookie Settings to provide a controlled consent.
Cookie settings REJECT ACCEPT
Manage consent

This website uses cookies to improve your experience while you navigate through the website. Out of these cookies, the cookies that are categorized as necessary are stored on your browser as they are essential for the working of basic functionalities of the website. We also use third-party cookies that help us analyze and understand how you use this website. These cookies will be stored in your browser only with your consent. You also have the option to opt-out of these cookies. But opting out of some of these cookies may have an effect on your browsing experience.
Necessary Always Enabled
Necessary cookies are absolutely essential for the website to function properly. These cookies ensure basic functionalities and security features of the website, anonymously.
Functional
Functional cookies help to perform certain functionalities like sharing the content of the website on social media platforms, collect feedbacks, and other third-party features.
Performance
Performance cookies are used to understand and analyze the key performance indexes of the website which helps in delivering a better user experience for the visitors.
Analytics
Analytical cookies are used to understand how visitors interact with the website. These cookies help provide information on metrics the number of visitors, bounce rate, traffic source, etc.
Advertisement
Advertisement cookies are used to provide visitors with relevant ads and marketing campaigns. These cookies track visitors across websites and collect information to provide customized ads.
Others
Other uncategorized cookies are those that are being analyzed and have not been classified into a category as yet.
Save & Accept
Powered by